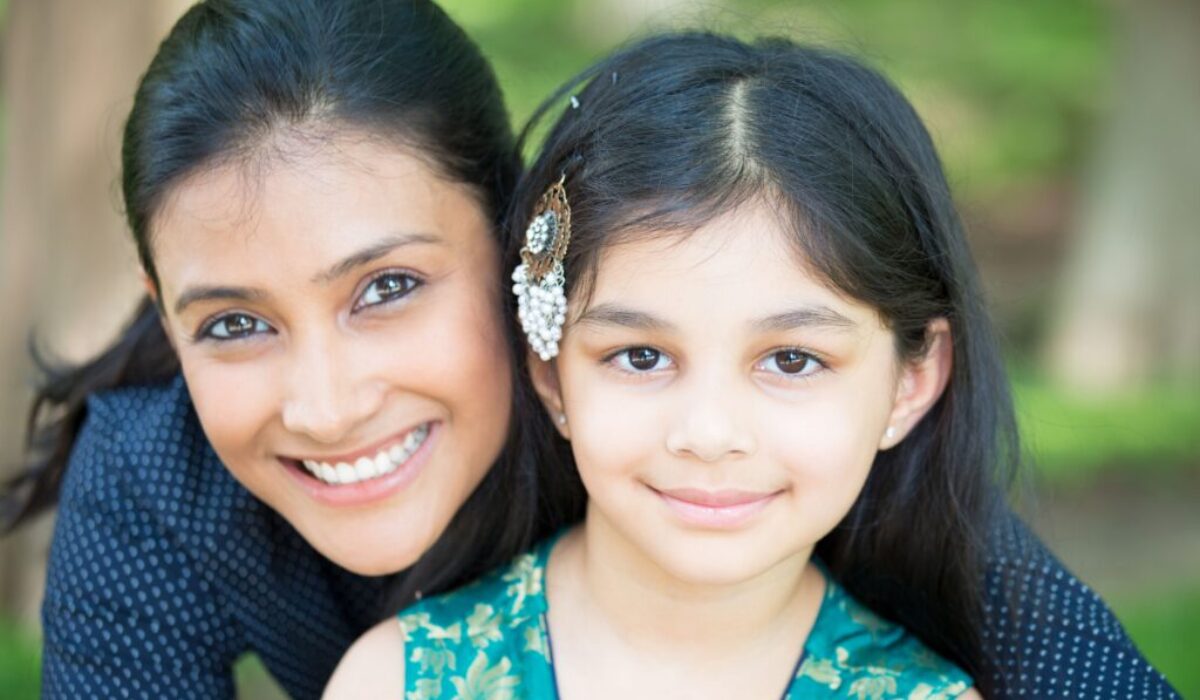 On a cold February day, Karla sat in the dining room at Casa de Paz talking with Jennifer Linares, the Family Support Coordinator. She described the cascading emotions she felt washing over her on this, her final day as a Casa de Paz resident.

Karla had come to Casa de Paz five months earlier with her children in tow, determined to extricate herself from the psychological abuse she’d suffered at the hands of her partner. She had sought help elsewhere, but because the abuse was psychological rather than physical, it had been difficult to find help. At Casa de Paz, though, she found the help she needed, no questions asked.

“The moment I got here, the person who greeted me said, ‘As soon as you step into this house you are in charge of your life and you make the decisions,’ ” Karla said through a translator, tearing up at the memory. “ ‘No one can come in here. You are at peace here.’ I didn’t have to be worried about money or how I was going to survive. The only thing I had to worry about was helping myself and figuring out how to solve my problems.”

That doesn’t mean it was easy to pull herself out of the challenges she found herself in. But, inspired by the opportunity to provide a good example for her children, she began talking to other residents and participating in the Fenix program, whose speakers encouraged her to keep up the positive changes. Little by little, she began to feel more at peace and eventually was able to reduce the medication she was taking.

The prospect of moving out filled Karla with equal parts excitement and trepidation. But as she sat for her exit interview, she reflected on the enormous changes she’d undergone in her months at Casa de Paz.
“I learned something every day here,” she remembered. “I am more secure. Through talking to the other residents and the people who work here, I learned that I don’t have to rely on a man. I am enough.”