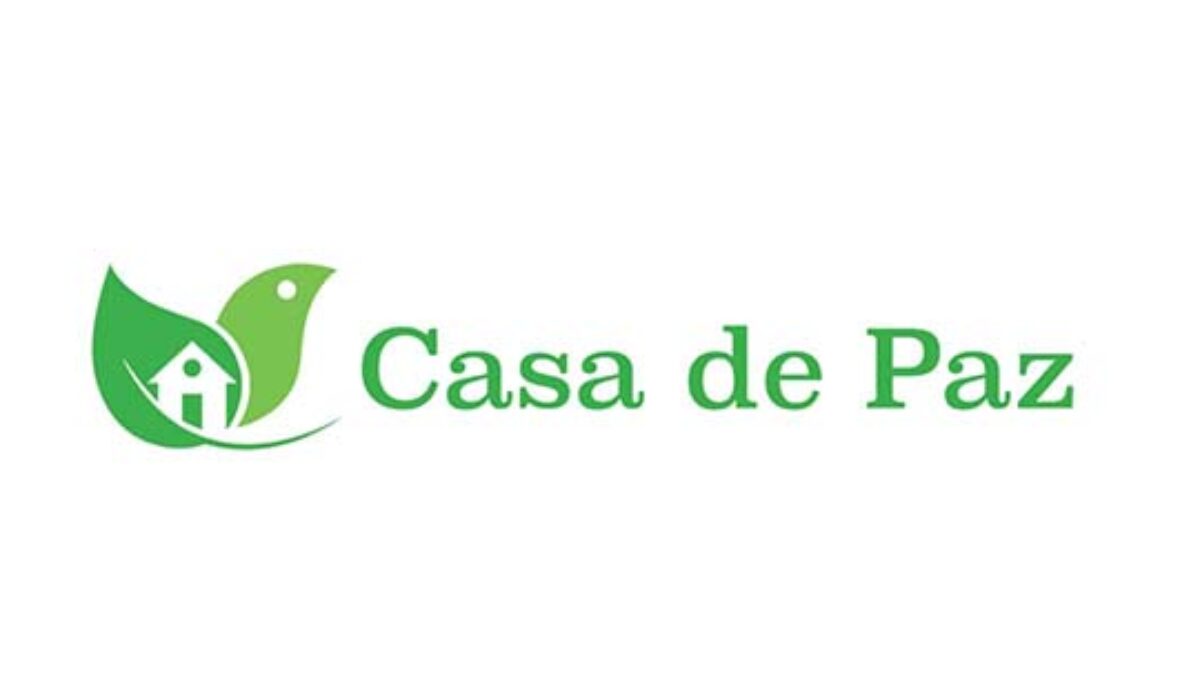 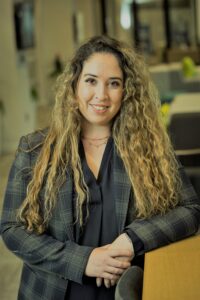 I am originally from Mexico City and have been in the US for the past 9 years. I came to the US with a sports scholarship from Ashland University in Ohio to play tennis in the Varsity Women’s team. Being 1,400 miles away from home I adapted to a new culture and environment in the academic as well as in the sports field. It has been one of the hardest and greatest experiences of my life so far. At first culture shock became real but the more I interacted with other students the more I learned from our differences as well as similarities and became enriched from the experience.

During my time at Ashland University, I led the Latin-Hispanic Club for 3 years with the purpose of helping international students adapt and share their culture with others and have a community where we could make friends and identify with one another. After graduation I pursued a Master of Science in Analytics from North Carolina State University, once again moving away from the friends I had made and the community I had built at Ashland University, but where I made some of my best friends to date, and where my differences and perspectives where appreciated.

Upon completion of my degree, I joined Fifth Third Bank, moving to Cincinnati, where I currently reside. I am a Strategy and Solutions Manager for the Wealth and Asset Management business. Moving to Cincinnati four years ago was very difficult at first to build friendships and make a connection to the Latino community. As time passed, I was able to connect to the Fifth Third Bank Latino community and started getting involved in volunteering activities and events. I currently Co-lead the Cincinnati Latino BRG at Fifth Third Bank where we have started making connections to other non-profit organizations in the area such as Su Casa which sparked an interest in me to become even more involved with the Latino community.

When Steven Acosta shared with me that Casa de Paz was looking for board members I researched a bit about the background of this organization, and through speaking with Diane Ceo DiFrancesco and Alejandra Best, I became very inspired by the vision and mission. Being a Latina woman and born and raised in Mexico I understand the difficulties of growing up in a society still dominated by men where certain societal norms make it very difficult for woman to become independent and seek for help when faced with abuse in their household.

I have learned a lot from my interactions with the very strong woman that seek help to recover from domestic violence at Casa de Paz. Despite all the difficulties they face by leaving all their possessions behind, caring for their children as single mothers (usually without a support system given that their families are in other countries), many times not knowing English, and in many circumstances facing immigration issues, they continue to rise and fight for a better future for themselves and their children. Every time I have visited the house, I have been greeted by smiling faces and fighting spirits. The women at Casa de Paz are an inspiration given their resiliency and energy; in the face of adversity they do not give up. They care about each other, share their successes and setbacks, and take care of one another. 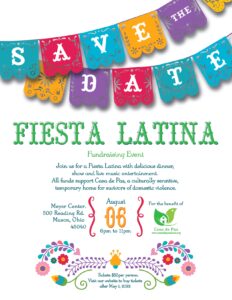 During my work at Casa de Paz, I have also met strong and selfless woman working as Board members. They have taught me to explore different activities such as the “Grupo Fenix” to self-reflect and connect with other women in the community, working in fundraising activities, and volunteering.
I encourage our newsletter readers to get to know more about Casa de Paz either by visiting our website, social media pages, becoming a volunteer, or simply grabbing a coffee with one of our Board members to ask questions. This is truly an incredible organization. I look forward to continuing to work with the amazing residents at Casa de Paz, our “Grupo Fenix” ladies and our Board of Directors.